This refers to exaggerated (bias away from the null) results occurring when MR studies are done within the same GWAS from which the genetic IVs are selected.

Ideally, selecting genetic IVs from the same study in which the MR analysis is being conducted should be avoided to reduce this overfitting. Using weighted polygenic risk score (PRS) in one-sample MR where the weights of the genetic IV-exposure association are taken from an independent GWAS minimises bias due to overfitting. Two-sample MR, where genetic IV-outcome associations are obtained from an independent GWAS (i.e., to the GWAS of the exposure) and there is little or no overlap between the two samples avoids overfitting.

Other terms in 'Sources of bias and limitations in MR': 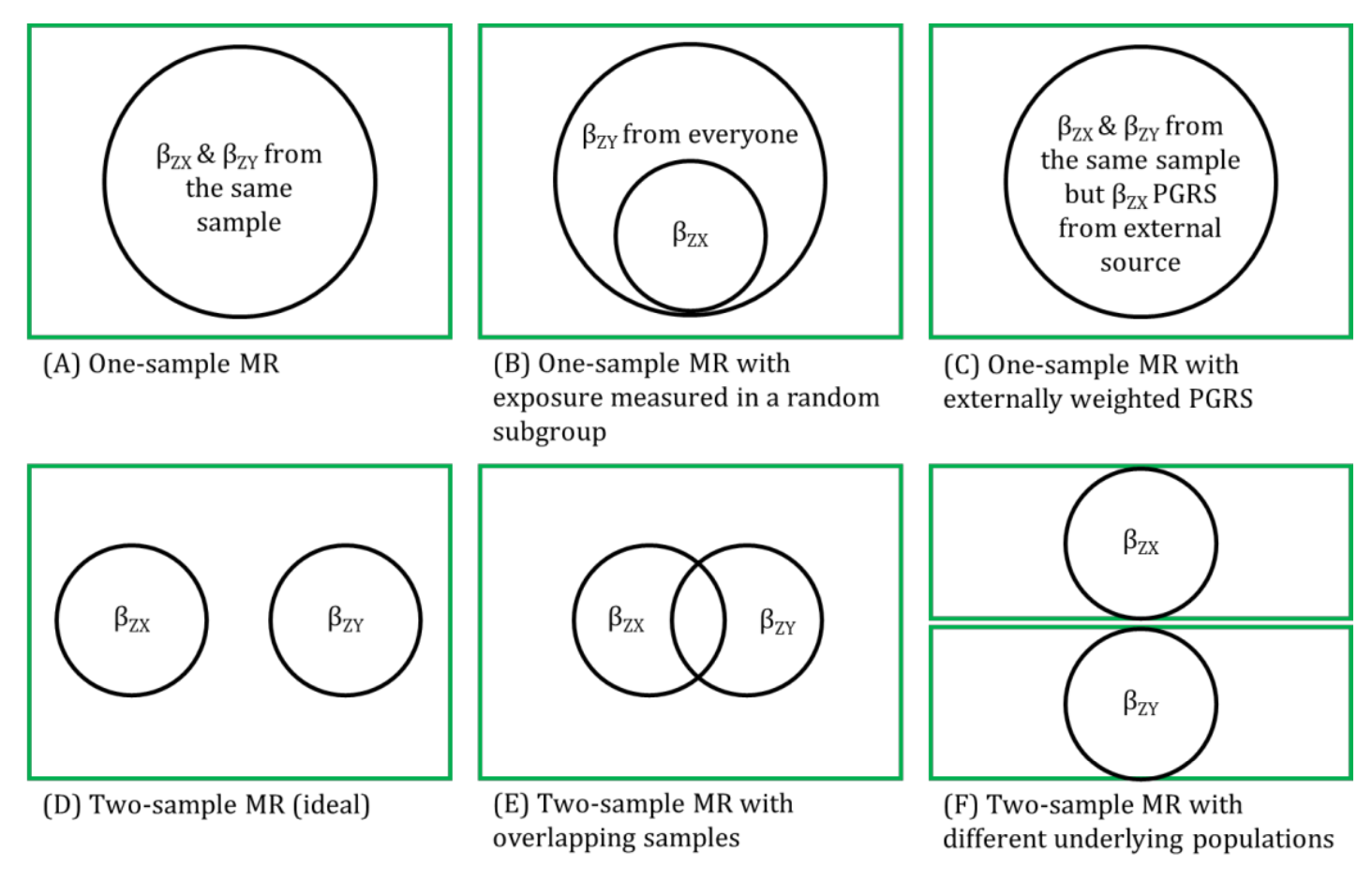